How can we help you today?

Below is the recommended technique for removing printed objects from the build plate. 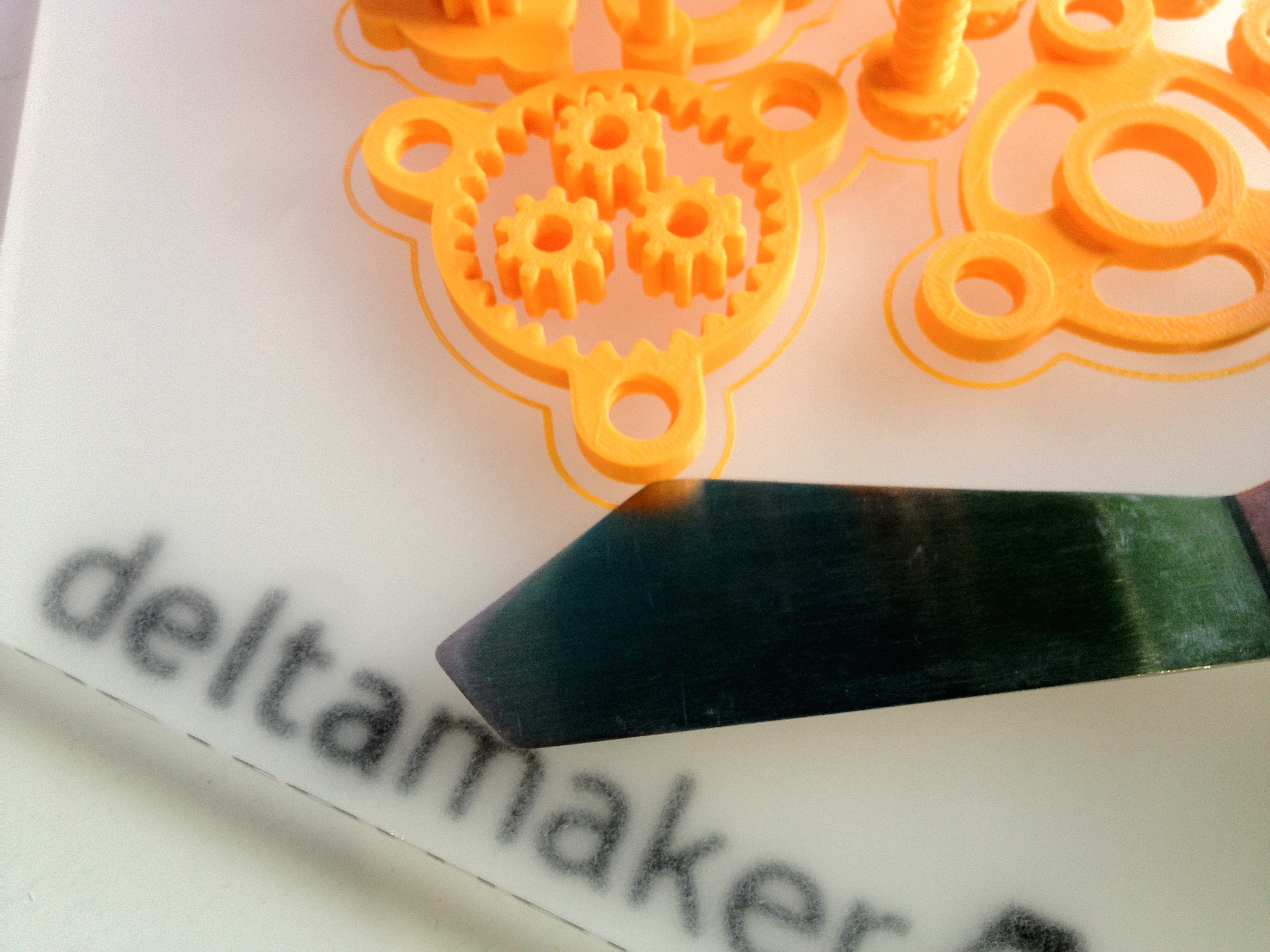 If it is very difficult to remove the printed object from the build plate, than you have too much adhesion — please use our "Controlling Build Plate Adhesion" procedure to reduce the amount of adhesion between the build plate and the object.

Did you find it helpful? Yes No

Send feedback
Sorry we couldn't be helpful. Help us improve this article with your feedback.